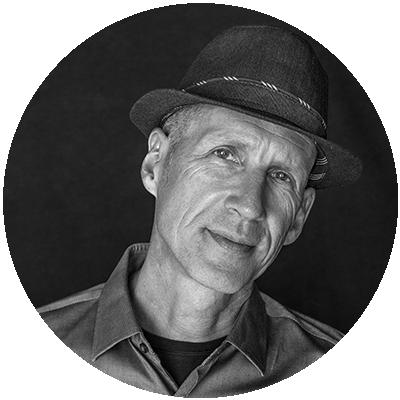 In his early years growing up in Iowa, Tim trained in music, had lead rolls in musical theatre and is an accomplished musician, singer and composer.

Tim’s love of photography and film started as a teenager in Austin, Minnesota (home of Spam & Hormel chili) with a 35mm Vivitar camera and his passion for capturing images continues to this day. Tim moved to Phoenix and continued his education at Arizona State University. After college he worked as a dive instructor teaching and conducting worldwide dive tours, until a few years later, following his dream, he moved to Los Angeles and apprenticed as a photo assistant for Robert Grigg. He took off on his own 5 years later and in 1989 Baur Photography was founded.

After soloing in a Cessna 182 at the age of 16, Tim’s passion for flight took root. Tim had been flying RC planes and helicopters since 1983, but he really wanted to get back behind the controls of a plane, so while he was building his business, he was also learning to fly. By 1990 he had his certified private pilot’s license followed by his commercial license in 1992. He flies both fixed wing and helicopters along with paramotoring. In addition, he is a seasoned drone pilot and camera op. All these skills and talents have culminated into Tim’s ability to get shots on the ground, underwater or in the air.

It doesn’t matter how or where, Tim’s excitement and love for capturing innovative, creative and artistic images is always his number one passion.