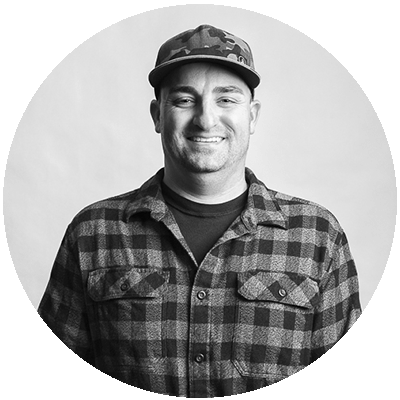 Ben Reed is a photographer and cinematographer based in Bozeman, Montana. Originally from the coastal region of North Carolina, he grew up exploring the woods and waves, which led him to photography, and eventually surf photography. In 2010, he attended the Rocky Mountain School of Photography (RMSP) in Missoula, MT, where he developed his keen eye and later moved to the North Shore of Oahu to engross himself in the ultimate surf destination and pursue surf photography with Brian Bielmann, eventually shifting into cinematography too, especially with the Red Digital Cinema Dragon by his side.