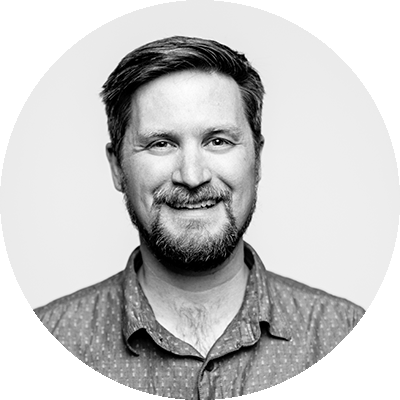 Jeff McLain is a photographer, videographer, digital technician, and location sound mixer. After his photography education, Jeff got his start as a freelance photo assistant in San Francisco working on editorial, catalog and advertising shoots. His skills in Photoshop and computing allowed him to help photographers bridge the gap between the film days and all-digital workflows, and he stood at the forefront of the advent of the career of the "Digital Technician."

He worked for many years as a digital technician for Pier 1 Imports, Pottery Barn, Logitech, and Crate & Barrel.

Jeff then moved laterally to video capture. Locally, he is the Director of Arrowroot Productions, LLC, a commercial videography business. His background as a multi-instrumental musician has also benefited his understanding of sound design and audio capture, which can be a technically challenging aspect of film-making. He is regularly called by filmmakers and television networks to record sound-for-video.

He has been a freelancer for over 20 years and takes a 'real-world' approach to his perspective of the photographic and video industry and the skills needed in today's market.

Jeff is a 2001 graduate of Hallmark Institute of Photography and holds a Bachelor's degree from the University of Montana. When not working on still or video projects, Jeff spends time with his wife, son, dog and cat in Missoula, Montana. He plays bluegrass dobro, banjo, guitar and harmonica to unwind.